More than 83 million people of different cultures and languages call the Danube region their home, and for centuries they have been interconnected through the waters of the basin. 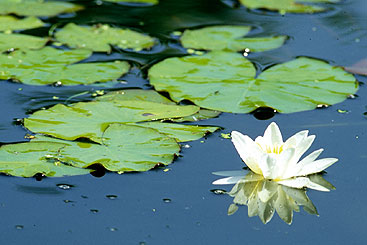 Sharing ICPDR success with other basins. One of the main characteristics of the Danube River Basin is its diversity. This diversity is not the region’s weakness but, on the contrary, its advantage. The waters of the Danube region unite people from different languages, landscapes and cultures and the ICPDR is a positive, internationally recognised example of cooperation in a transboundary river system. Furthermore, the ICPDR demonstrates that countries cannot solve water issues alone; they need to cooperate with each other.

Bosnia and Herzegovina and the countries of the Danube have benefitted from this cooperation and have shown a sense of obligation to share our experiences with other river basins. A good example of this is the twinning arrangement with the Orange Senqu River Commission (ORASECOM) in Southern Africa, which provides the opportunity for both commissions to learn and profit from each other.

This is an illustration of the success of the Danube River Protection Convention in bringing partners together and of how it will continue to help countries achieve international cooperation in the conservation of our planet’s natural heritage – which we have only borrowed from future generations.

Next: Serbia - Harmonising standards and practices